The Basics of Acne on the Back

Learning About the Most Common Types of Rash

It’s winter, and in some unfortunate cases, those with sensitive skin or any previous skin issues think this is an off period for skin health. The winter is much cooler than the summer, after all, and the potential for things like sun damage feels a lot lower than it does during the warm season.

At the offices of Brian J. Williams, MD, PC, we’re here to tell you that sun protection and skin care are year-round tasks. The sun can put your skin at risk no matter how hot or cold it is out there, including risks for skin cancer development. Our skin cancer treatments are comprehensive and effective, but we also offer regular expertise on how to avoid cancer formation to begin with.

One of the primary tactics we recommend here: Regular skin checks throughout the year to detect various forms of cancer that might be possible on your skin. Let’s go over the three primary forms of skin cancer, what to look for as you check your skin, and some basic protection skills.

Melanoma is among the most serious and aggressive skin cancers, but is luckily also a lot less common than other types. It develops in the pigment-creating cells in the skin, and can spread quickly.

In general melanomas form through new moles or growths on the skin – or significant changes to said growths that were already present. If you have any suspicious lesions, particularly those that change, itch, bleed or fail to heal normally, these could be early red flags of melanoma forming. Melanoma marks will often look like “ugly ducklings” compared to other surrounding moles, looking or feeling differently.

Basal cell carcinoma (BCC) is the single most common form of cancer in any area of the human body, with over 4 million diagnosed cases every year. If found early through this kind of test, a basal cell carcinoma is generally easily treated and even cured.

If you’re performing a self-check, BCC evidence will usually be found on sun-exposed areas of your head or neck (they can appear anywhere on the body, though). They may show up as pink bumps, sores, scaly patches, or even scars in some cases. They’re often due directly to sun damage.

Abbreviated SCC, squamous cell carcinomas are also common, though about a quarter as frequent as BCCs. Like basal cell carcinomas, they can usually be treated well if they’re caught early.

Like BCCs, SCC’s will be found generally on sun-exposed places first and foremost. However, they can also appear in any long-standing wound in the body, and they’re commonly seen in people dealing with a compromised immune system. They may appear in the form of warts, scaled bumps, or open and bleeding sores.

For more on how to self-check your skin for skin cancer, or to learn abut any of our skin care treatment services, speak to the staff at the offices of Brian J. Williams, MD, PC today. 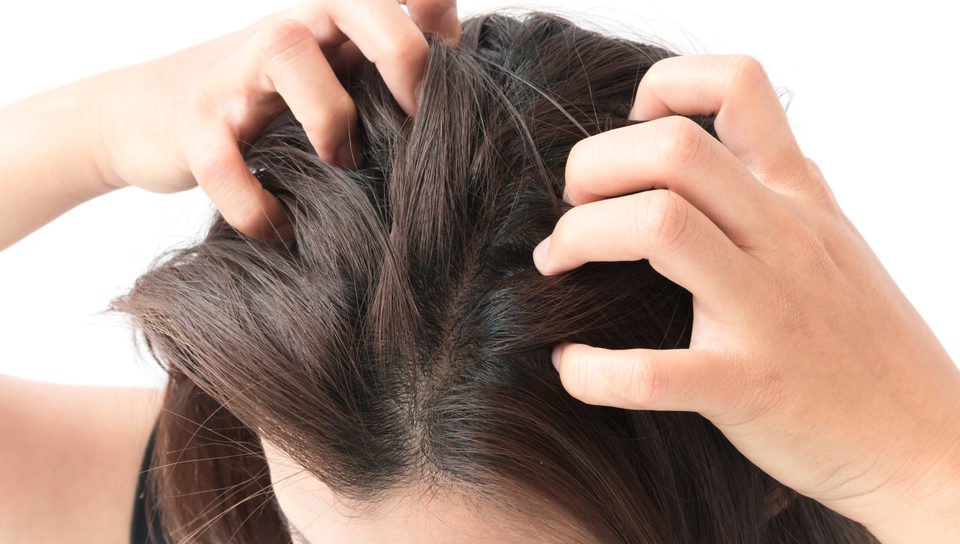